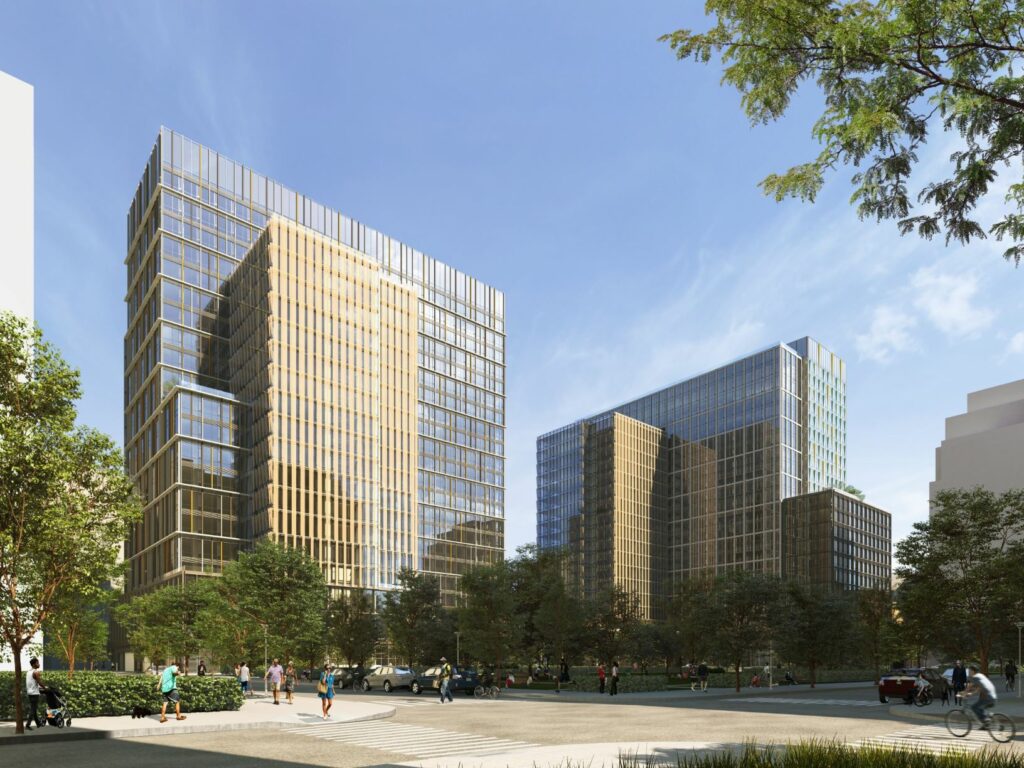 July 2019 – Much has been made of the potential Amazon Effect on Northern Virginia commercial real estate and the region when Amazon HQ2 arrives. Will it be like Seattle?  Are home prices going to skyrocket? Will empty office buildings in the region suddenly fill up? Are roads going to become clogged with all the new Amazon workers?

Here are a few facts to consider as we imagine what is ahead for the Arlington-Alexandria area now referred to as National Landing:

When Amazon has fully moved in with all of its employees in 2034, the total number of “feet on the street” will be slightly greater than pre-BRAC Realignment levels in Crystal City in 2005. At that time, 3.1M square feet of office space was vacant. This is just one indicator of the Amazon Effect on Northern Virginia Commercial Real Estate.

People ask us, “How much is my house going to be worth with so many people moving to the area?”  Technically, the ramp-up of new employees will be gradual in the coming years and even if all of Amazon’s employees were to come from outside the area, the addition to the region’s workforce would likely be unnoticeable.  But practically speaking, we respond by saying the easiest way to find out is to put a sign in your front yard and see what someone offers.  (Or ask a residential agent because we don’t do houses.)  In any case, here’s what we think of the new reality:

The other big question is, “What will the “spin-off” of new businesses coming to the area be?” And, “What economic impacts will that bring?” In the case of Seattle, many of the tech giants relocated or opened offices to join the Amazon ecosystem. We hope that this pattern repeats itself, as commercial growth in the local economy is what pays for new roads, schools, and salaries for teachers, fireman and police officers.  So, what kind of ancillary growth might we expect?

Tartan Properties Commercial is a leader in Northern Virginia commercial real estate sales and leasing since 1973.  Call our office today for more information on properties that may be affected by the Amazon HQ2 in National Landing Arlington-Alexandria.