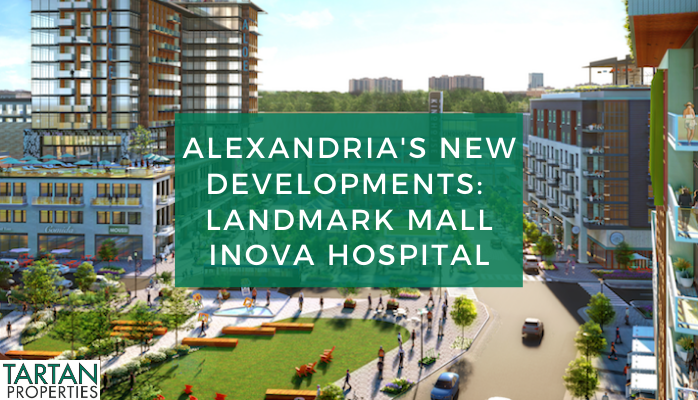 Citizens of Alexandria will be happy to hear about the biggest development recently announced in the city. Landmark Mall, a once thriving site in Alexandria, has since fallen into disrepair and vacant spaces. Now this space, most recently known as a filming location for Wonder Woman, has big plans.

The newest major redevelopment project approved in Alexandria is for the new site of the Inova Alexandria Hospital. The 51 acre site that was once Landmark Mall was acquired by the City of Alexandria with plans to lease space to Inova, for them to relocate and expand the Alexandria branch of Inova.  Landmark Mall has been closing steadily for many years, and has in recent years been used as a filming location, as well as housing for Carpenter’s Shelter. With the acquisition, the City plans to include residential, retail, commercial, and entertainment offerings integrated into a cohesive new neighborhood. The area will include a central plaza, parks and public spaces, and a transit hub servicing all local bus systems. Ultimately, the development will include over 4 million square feet of new space. First buildings plan to deliver 2025.